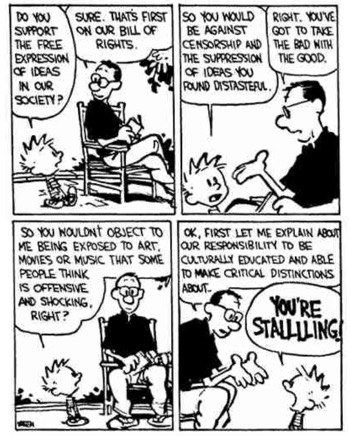 It’s been a long year.

So perhaps a reminder of our fundamental rights is a good idea. So  . . . after taking a trip in the Wayback Machine, I found this earlier post in the History Tech archives. I think it still fits.

Okay . . . admit it. How many of you didn’t know that today is Bill of Rights Day?

Yes, I see those hands.

I first ran across Bill of Rights Day a few years ago. I consider myself a person who keeps up with this sort of thing but I had no idea. Back in 1941, President Franklin D. Roosevelt declared December 15 to be Bill of Rights Day, commemorating the 150th anniversary of the ratification of the Bill of Rights. So it’s been around a while.

And we probably need to make a bigger deal out of this than we are. Civic literacy and understanding of the nuance embedded in the first 10 Amendments seems a bit low right about now.

It is especially fitting that this anniversary should be remembered and observed by those institutions of a democratic people which owe their very existence to the guarantees of the Bill of Rights. (These institutions) . . . sicken and disappear whenever, in any country, these rights are curtailed or withdrawn.

Each generation is tasked with continuing the work of perfecting our Nation. In the 224 years since this codification of our most fundamental freedoms, America has been propelled by the persistent effort of her citizens — people from all walks of life who have accepted the challenge of pushing to expand liberty to all. The same American instinct that sparked our revolution and spurred the creation of the Bill of Rights still inspires us to step forward to defend our founding ideals.

It is what inspired a groundbreaking convention in Seneca Falls, drove courageous people to march in Selma, and started a transformative movement for LGBT rights at a bar in New York City. Generations of heroes who believed America is a constant work in progress have advocated and sacrificed to realize that progress and have worked to uphold the belief at the heart of the Bill of Rights. Free men and women have the capacity to shape their own destiny and forge a fairer and more just world for all who follow.

Today, we stand on the shoulders of those who dedicated their lives to upholding the meaning of our founding documents throughout changing times — a mission made possible by the fundamental liberties secured in the Bill of Rights.

And I know your school day will probably be over by the time you get to this but some of you may still be right in the middle of the Constitutional Period and you government folks can fit this stuff in just about anytime. So a few ideas and resources:

Not everyone was a fan. Need a little rebuttal? With a twist? The musical Hamilton follows the life of Alexander Hamilton and is a different way to look at the debates happening during ratification of both the Constitution and the Bill of Rights.

So go ahead and celebrate! Assemble peacefully, read a newspaper, don’t quarter any troops in your house, go out and get that speedy trial you’ve always talked about, and don’t forget to practice those guaranteed unenumerated rights.