I’m not necessarily fond of politicians but I do love the political process. I love elections and all of the conversations that come with them. The commentary. The analysis. It’s like March Madness bracketology and the NFL playoffs all rolled into one. For a political science nerd like me, a brokered Republican convention? Yes, please.

But even for me, some of what’s taking place during this year’s election season is a bit much. Seriously? Hand size?

So a couple of tips to help you and your students survive the next eight months:

What they want us to believe: 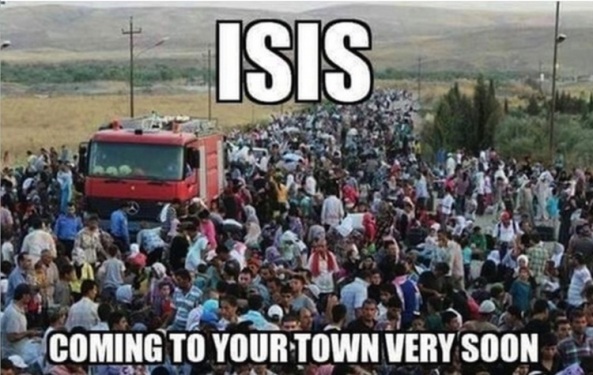 What we should believe:

Elections don’t have to be painful. And really shouldn’t be. The 2016 version is ramping up to one that is. So take advantage of the tools available to not just survive the season but to enjoy the ride while helping your kids get smarter.